Need to talk? Call or TEXT our 24/7 peer-led warm line 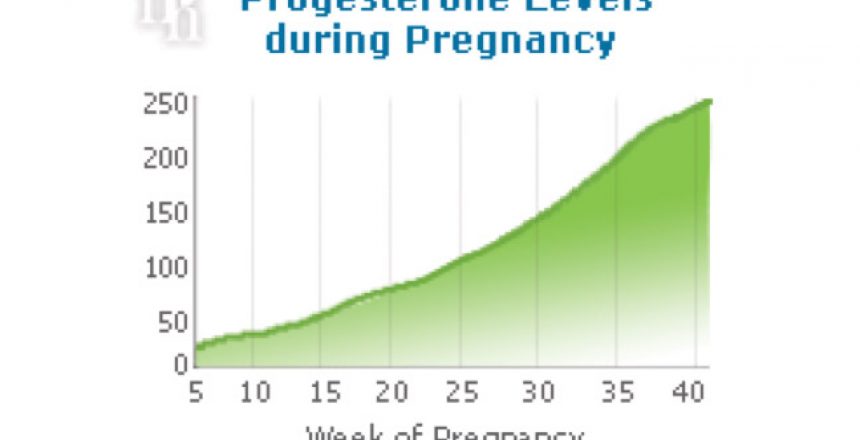 Two companies are testing medications specifically designed to treat postpartum depression (PPD). The new medications are progesterone compounds in both IV (infusion) and tablet (oral) forms. Patients in the trials are often experiencing symptom relief within a few days.

Progesterone is a naturally-produced hormone that is key to the mother’s brain function and the baby’s development during pregnancy. The level of progesterone builds gradually over the course of pregnancy, peaking just before labor. Within two to three days post-delivery, progesterone levels drop to pre-pregnancy levels.

In other words, progesterone increases slowly over many months during pregnancy, but then plummets precipitously in a matter of hours.

The brain is highly responsive to progesterone. In fact, progesterone concentrations in the brain have been shown to be 20 times higher than in the blood. Studies show that progesterone has an anti-anxiety effect by acting on certain chemicals and receptors in the brain. Researchers have long thought the dramatic drop in progesterone following labor and delivery may be one of the causes of PPD.

SAGE Therapeutics has completed testing an infusion for women with moderate-to-severe PPD with most patients showing vast improvement. Samantha Meltzer-Brody, MD, a psychiatrist involved with the clinical trials, described the change in a woman’s posture, affect, and demeanor akin to what happens when a thirsty plant is watered. SAGE is awaiting FDA approval for the infusion and has launched a trial studying an oral application; learn more HERE.
Marinus Pharmaceuticals is also testing infusion and oral applications. The first study, named the Magnolia Study, is an IV-infusion for women experiencing severe PPD. The second study, named the Amaryllis Study, is testing an oral (tablet) medication for women experiencing moderate PPD. Learn more HERE.
So why are these studies so important?

Current medications that treat anxiety and depression focus on specific neurotransmitters in the brain, primarily seratonin and norepinephrine. These medications often take several weeks to provide relief from symptoms.

The new progesterone-related medications focus on GABA, a different neurotransmitter in the brain that plays an important role in promoting calmness, good mood, and sleep. Women involved in the studies report symptom relief in a matter of hours or days, rather than weeks.

This is great news for women suffering from moderate-to-severe PPD and the healthcare providers who care for them as it offers another option for treating the MOST COMMON complication of pregnancy and childbirth. Moreover, this is the first time medications are being developed specifically to treat PPD. Women’s mental health, which has long been at the bottom of the list of healthcare priorities, is FINALLY getting much-deserved attention, including research dollars.