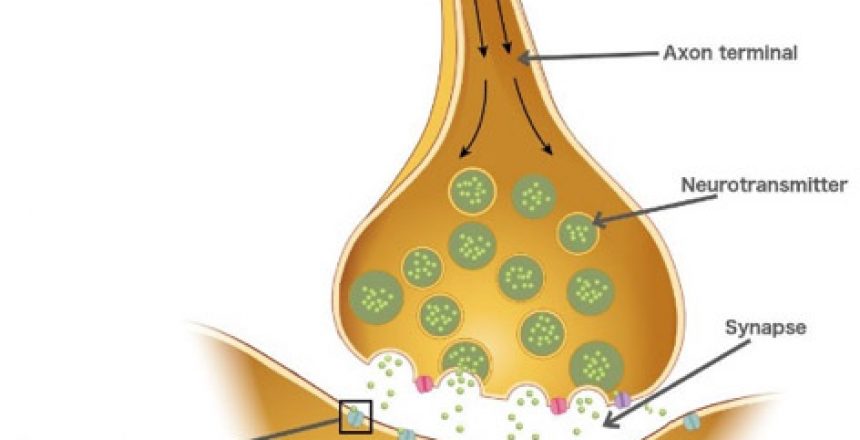 PSVa’s Executive Director, Adrienne Griffen, has been following research into new drugs to treat PPD for the past several years and offers some unique insights into this medication.  Click HERE to see Adrienne on WJLA-TV (Arlington’s ABC affiliate) on March 19 discussing this new treatment.

How is brexanolone delivered? When will it be available?

Brexanolone is delivered through a 60-hour IV-infusion and will likely be available by June (pending scheduling by the Drug Enforcement Agency). Additional clinical trials are currently underway for a once-a-day pill.

Who can benefit from brexanolone?

Brexanolone is designed to treat women experiencing moderate-to-severe PPD. Women who received brexanolone in clinical trials often experienced symptom relief within 24 hours and remained symptom free for the 30-day follow-up period. Samantha Meltzer-Brody, MD, MPH of the University of North Carolina oversaw initial clinical trials of brexanolone and says that women treated with brexanolone often exhibited a profound improvement in affect and mood within hours. She described this change as akin to when a withered flower receives water and is transformed from stooped and shriveled to upright and healthy.

How does brexanolone work?

According to the FDA, the exact mechanism of action for brexanolone is unknown, but it appears to modulate GABA receptors in the brain. It might sound strange that researchers don’t know exactly how this new drug works, but let’s remember that the brain is incredibly complex. Research thus far only shows the results of this new medication, not the mechanism of action, which is the specific biochemical interaction through which a drug produces its pharmacological effect. Interested in learning more? Click Here to read the FDA’s report on brexanolone.

How does brexanolone differ from anti-depressant medications?

Both brexanolone and traditional anti-depressant medications (such as Zoloft and Paxil) target neurotransmitters in the synapses of the brain. While brexanolone affects GABA and results in symptom relief within days, traditional anti-depressant medications affect serotonin and/or norepinephrine but often require 4-6 weeks to achieve symptom relief.

How does brexanolone compare with other PPD treatments?

Women experiencing PPD respond best to a holistic approach that addresses self-care (sleep, proper nutrition, exercise), social support, talk therapy, and medication. Brexanolone – and other medications used to treat PPD – should be part of a plan that includes all these modalities. PSVa’s PATH TO WELLNESS includes information about how to incorporate these approaches.

How was brexanolone tested and approved?

Research into brexanolone began in 2014 and received FDA Breakthrough Therapy Designation in 2016. This “Breakthrough” designation is used to expedite the development and review of drugs that treat a serious condition and demonstrate substantial improvement over available therapy. Learn more about the FDA’s approval process of brexanolone HERE.

How is PPD related to changes in hormones?

During pregnancy, estrogen and progesterone increase significantly, reaching peak levels during the third trimester and then abruptly falling after delivery (see chart at left).  This precipitous drop in hormones is thought to trigger PPD in some women and has long been a target for PPD research.

Since the 1980s, researchers at the National Institute of Mental Health have been studying how estrogen and progesterone affect mood in women experiencing PPD.

According to the FDA, the company that created brexanolone hypothesized that returning allopregnanolone (remember, this is a metabolite of progesterone) to third trimester levels would ameliorate symptoms in women experiencing PPD.Are there any limitations or downsides to brexanolone?

Brexanolone must be given as a 60-hour inpatient infusion, which of course can be challenging for a new mother.  Women receiving brexanolone cannot breastfeed while receiving the medication (and for a short time afterwards).  Some women in the clinical trials reported sleepiness as a side effect.  And of course the pricetag is a huge challenge: $24,000 – $30,000.  Let’s hope insurance will cover this cost, as it pales in comparison to the cost of having a mother hospitalized for a psychiatric disorder.

Sage Therapeutics, a Massachusetts-based biopharmaceutical company, created brexanolone (ZULPRESSO); learn more about Sage HERE. Full disclosure: I have received honoraria for speaking about my PPD experience to Sage’s Board of Directors and staff, have helped Sage connect with advocates in maternal mental health, and purchased about $1,000 of Sage stock.  Interested in learning more?  Connect with Sage HERE.